The ancestor of the Katsushika school who drew all things in nature and left 30,000 works in his lifetime.

Not only did he solidify its position with “Thirty-six Views of Mt. Fuji,” but he also opened up a new dimension for landscape paintings.

He had been very enthusiastic since he was young and was outstanding not only in prints but also in original Ukiyo-e.

He also influenced Western Impressionist artists such as Vincent van Gogh, as well as craftsmen and musicians. 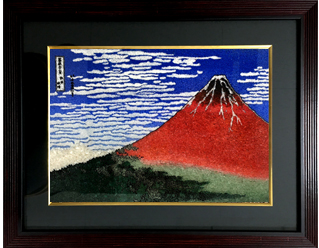 Thirty-six Views of Mt. Fuji: The Great Wave off Kanagawa 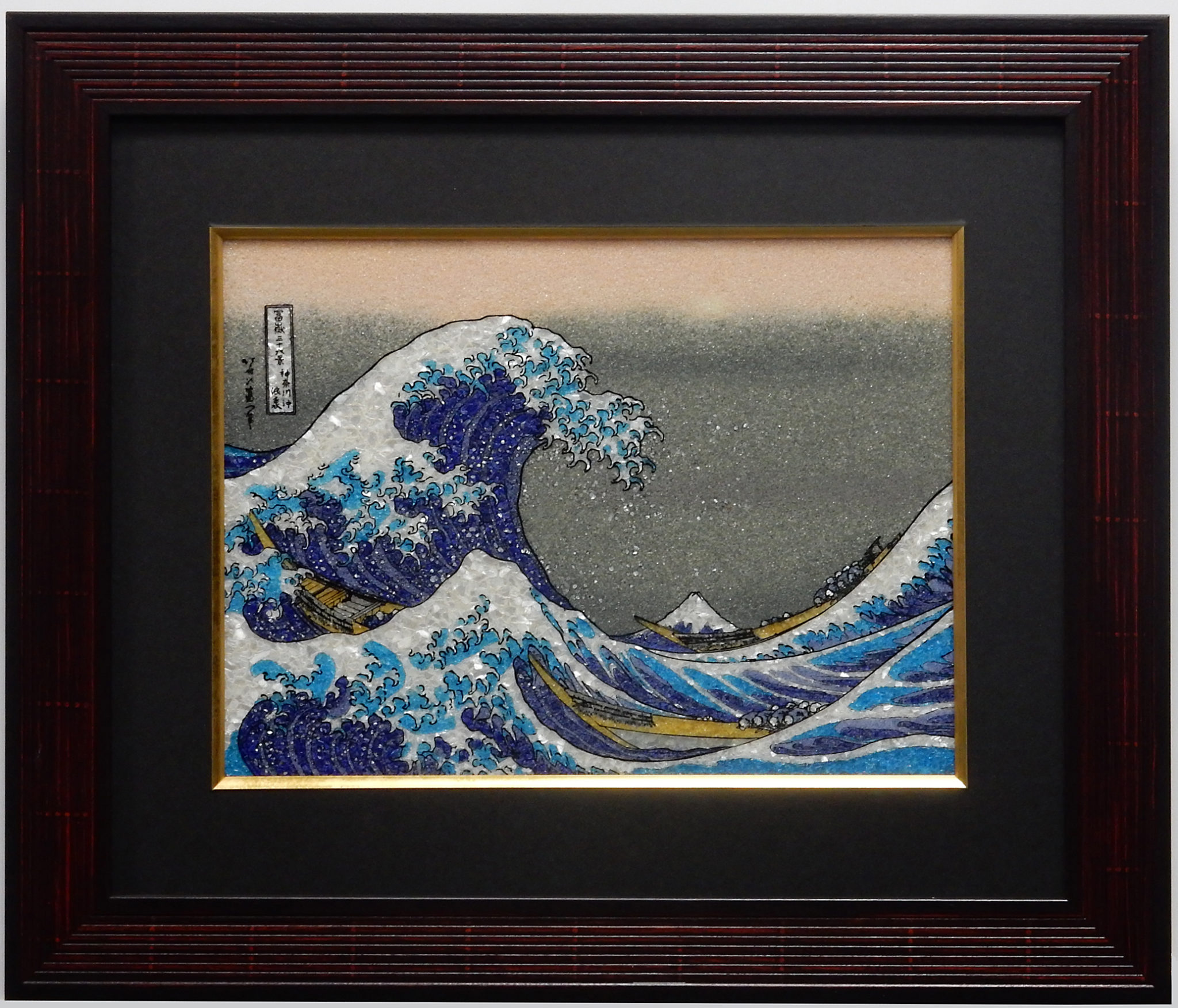 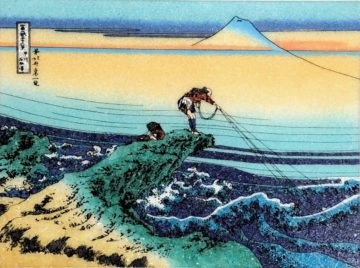