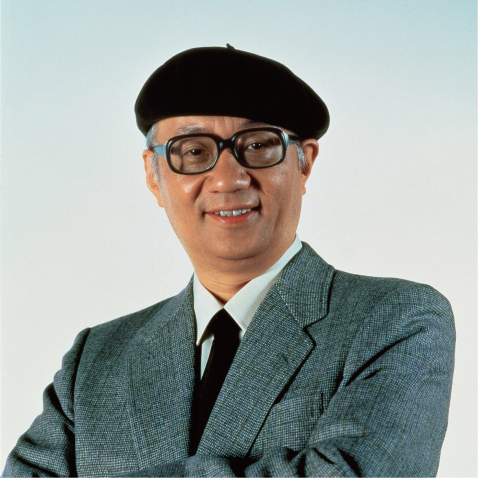 Japanese manga artist, animator, director of animation and medical doctor. Blood type A. As a leading figure in story manga in postwar Japan, he laid the foundation for Japanese manga expression that continues to the present day. Honorary citizen of Takarazuka City, Hyogo Prefecture.
Osamu Tezuka was born on November 3rd in 1928 in Toyonaka, Osaka, as the eldest son of three brothers and moved to Takarazuka city from the age of five. At the age of fifteen, he learned deeply about “the precious of life” form his experience of war and later became a doctor of medicine with the aim of becoming a medical doctor. But he started aiming strongly to be a manga artist to convey widely “the precious of life” through manga.

Isn’t it happy if you can find the joy of living? “

-A story that approaches the essence of human beings, where Tezuka devoted his passion throughout his life-

A work that Tezuka himself recognized as his life work.
A phoenix that can get eternal life if you drink its living blood.
It depicts the anguish, conflict, and struggle of human beings in pursuit of such a sacred phoenix.

All products are attached with warranty.

All products have a world-only serial number. 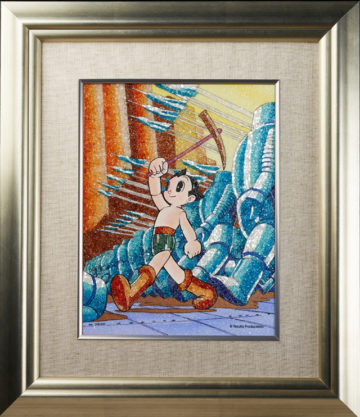 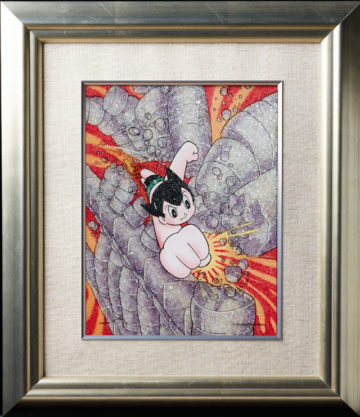 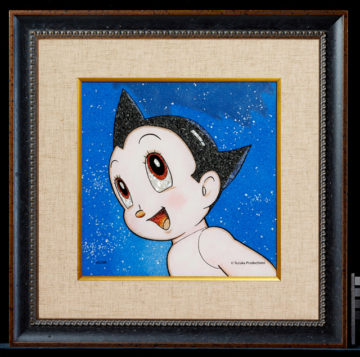 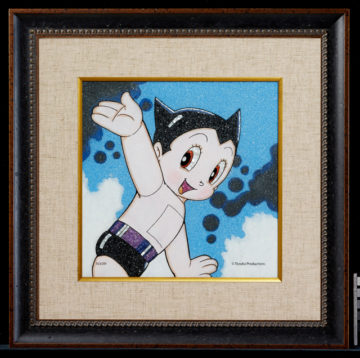 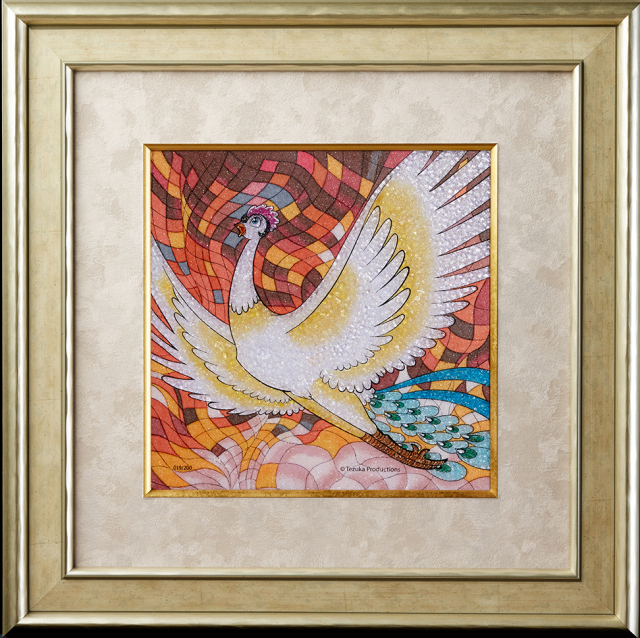 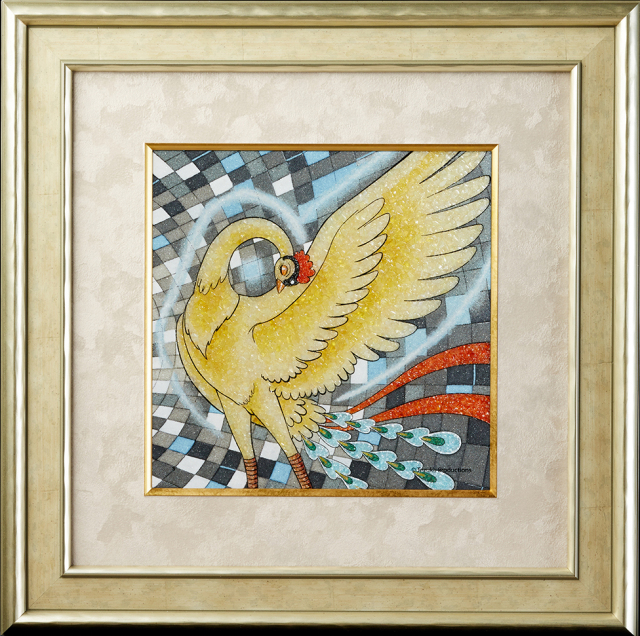 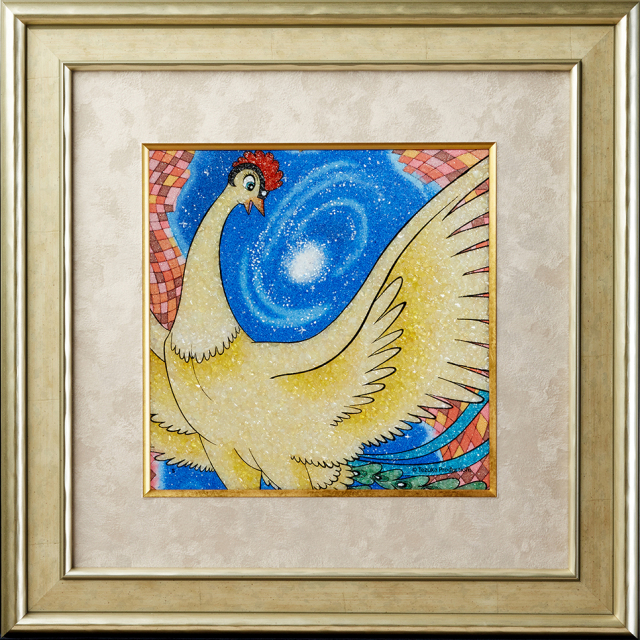 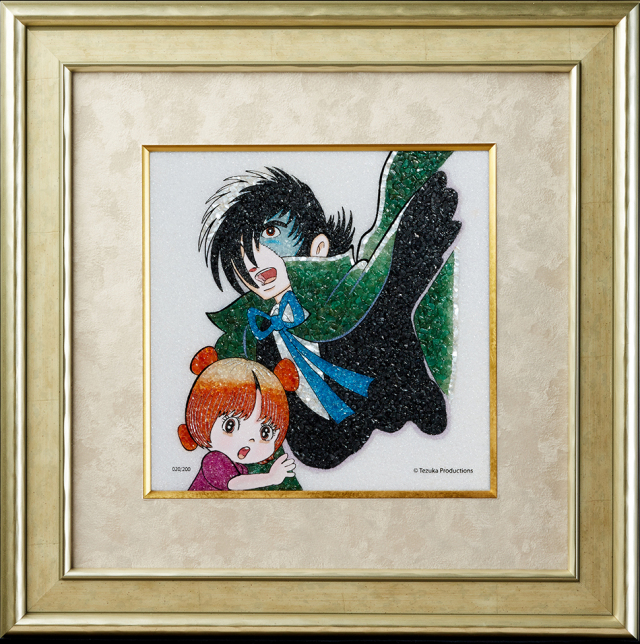 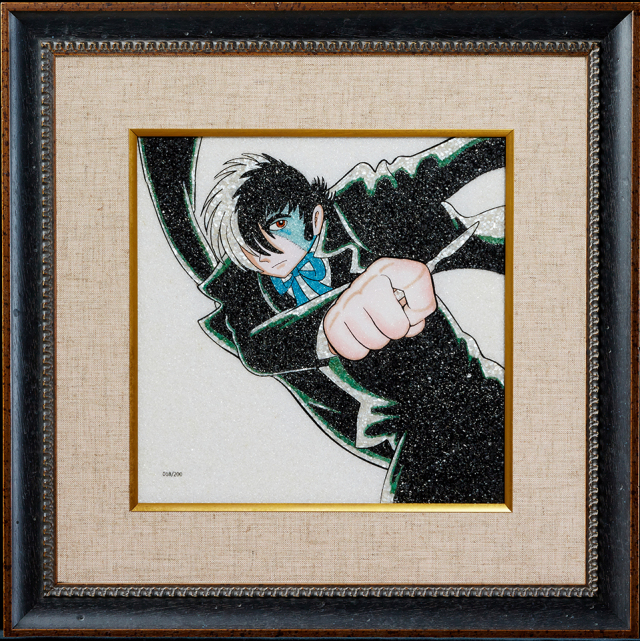 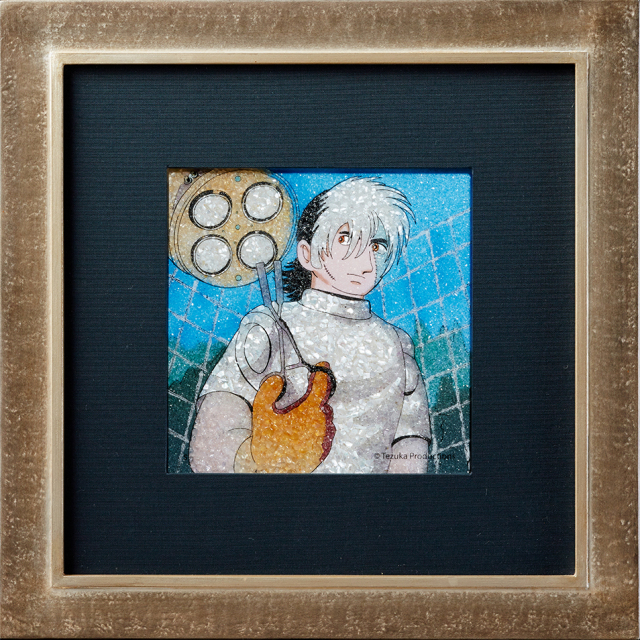 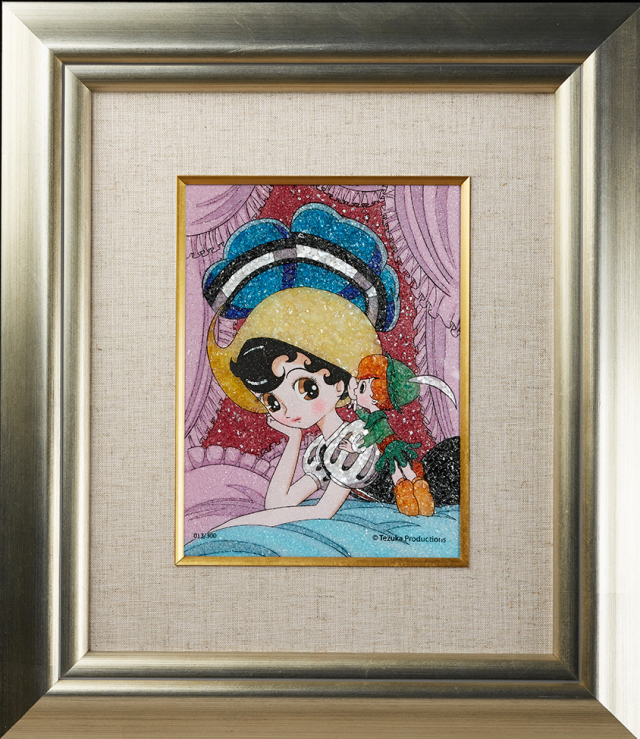 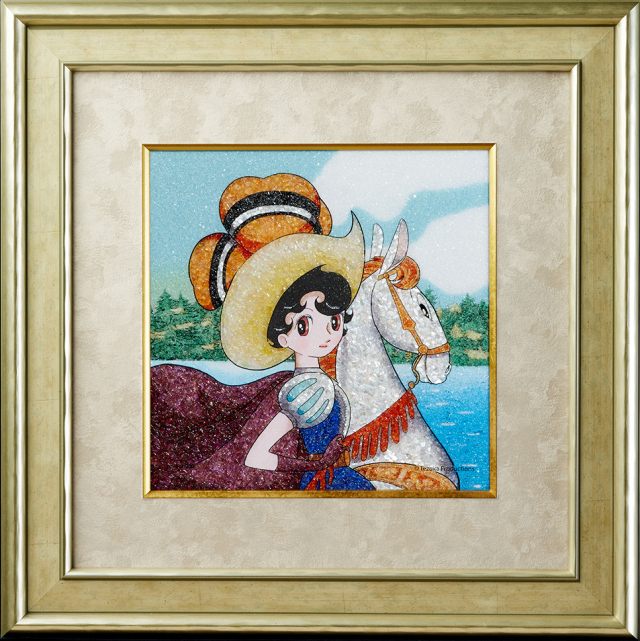 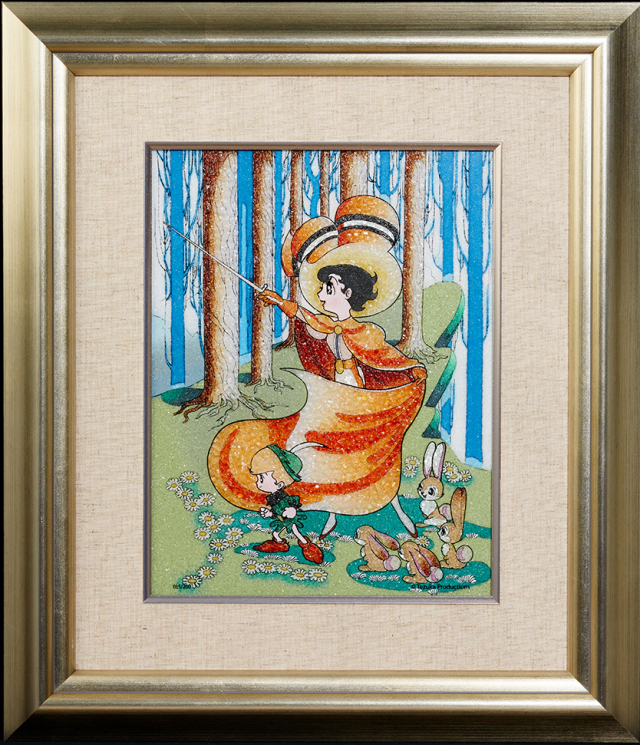 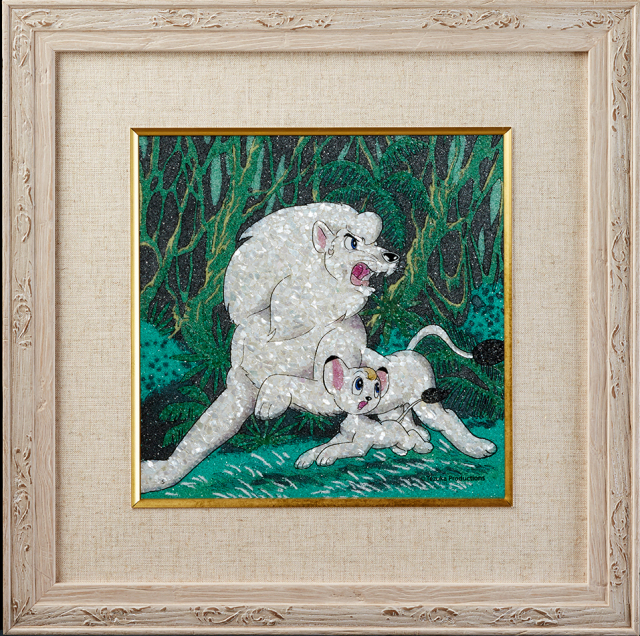 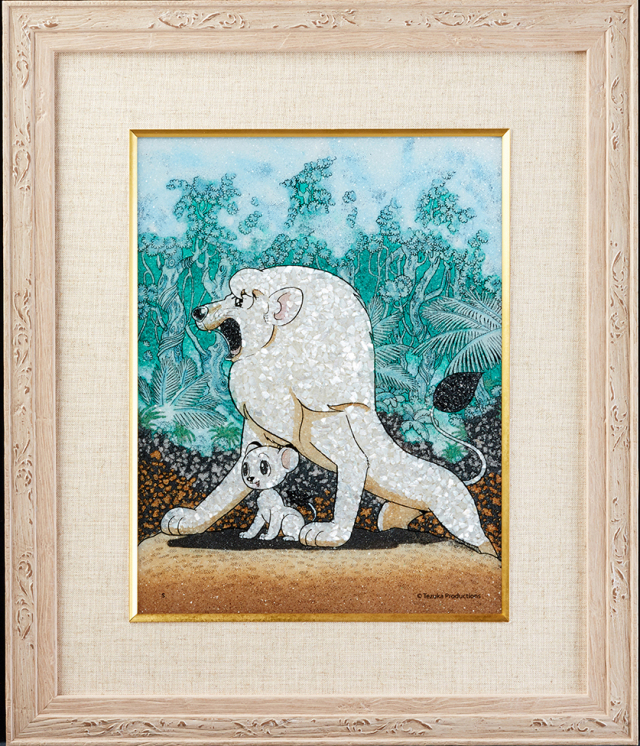 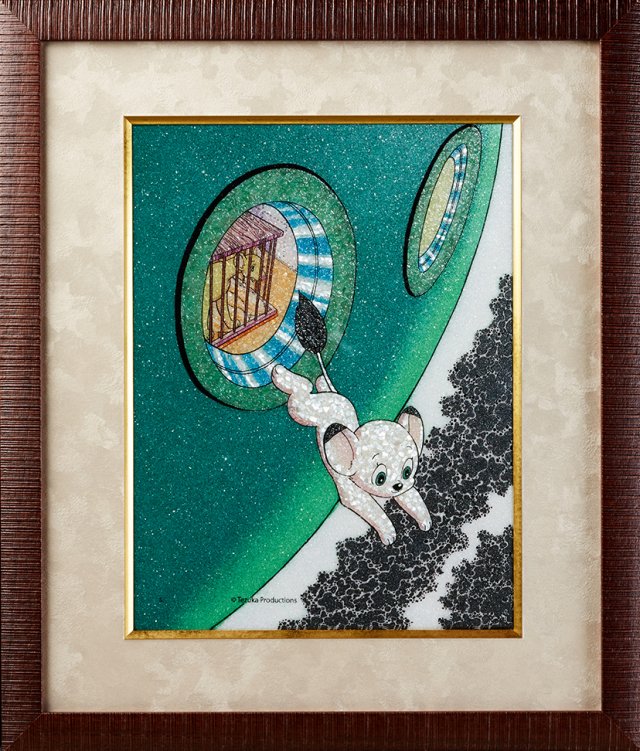 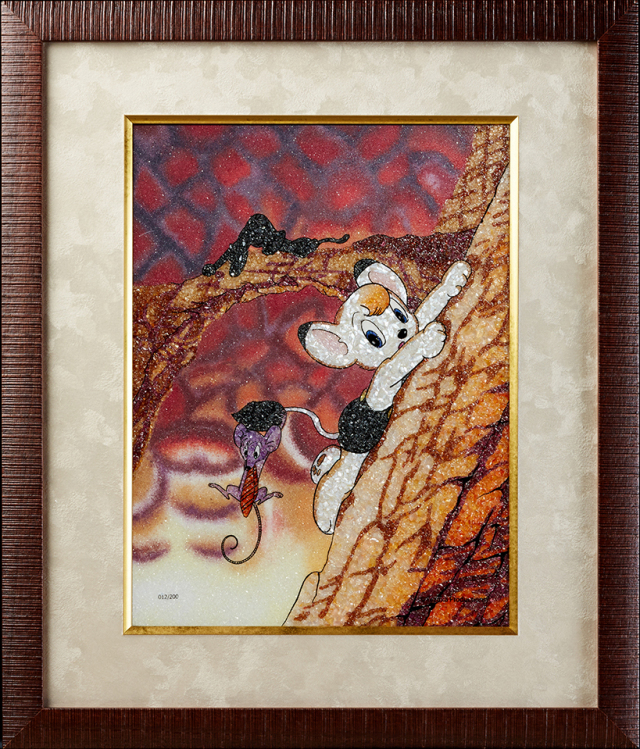 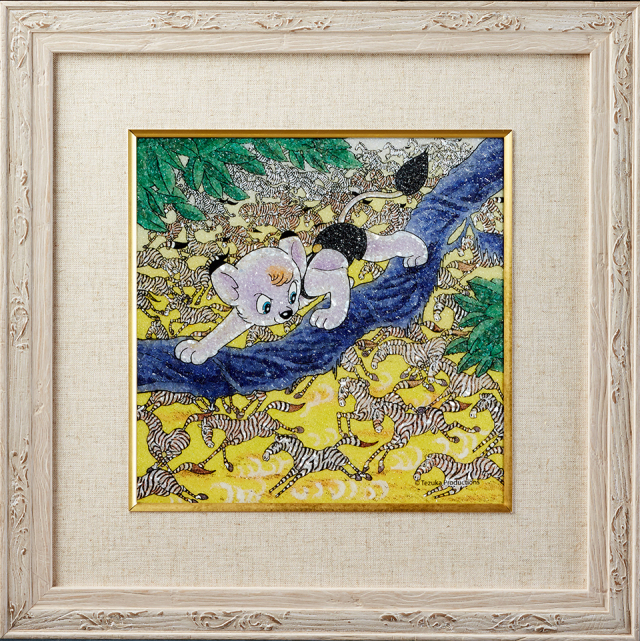 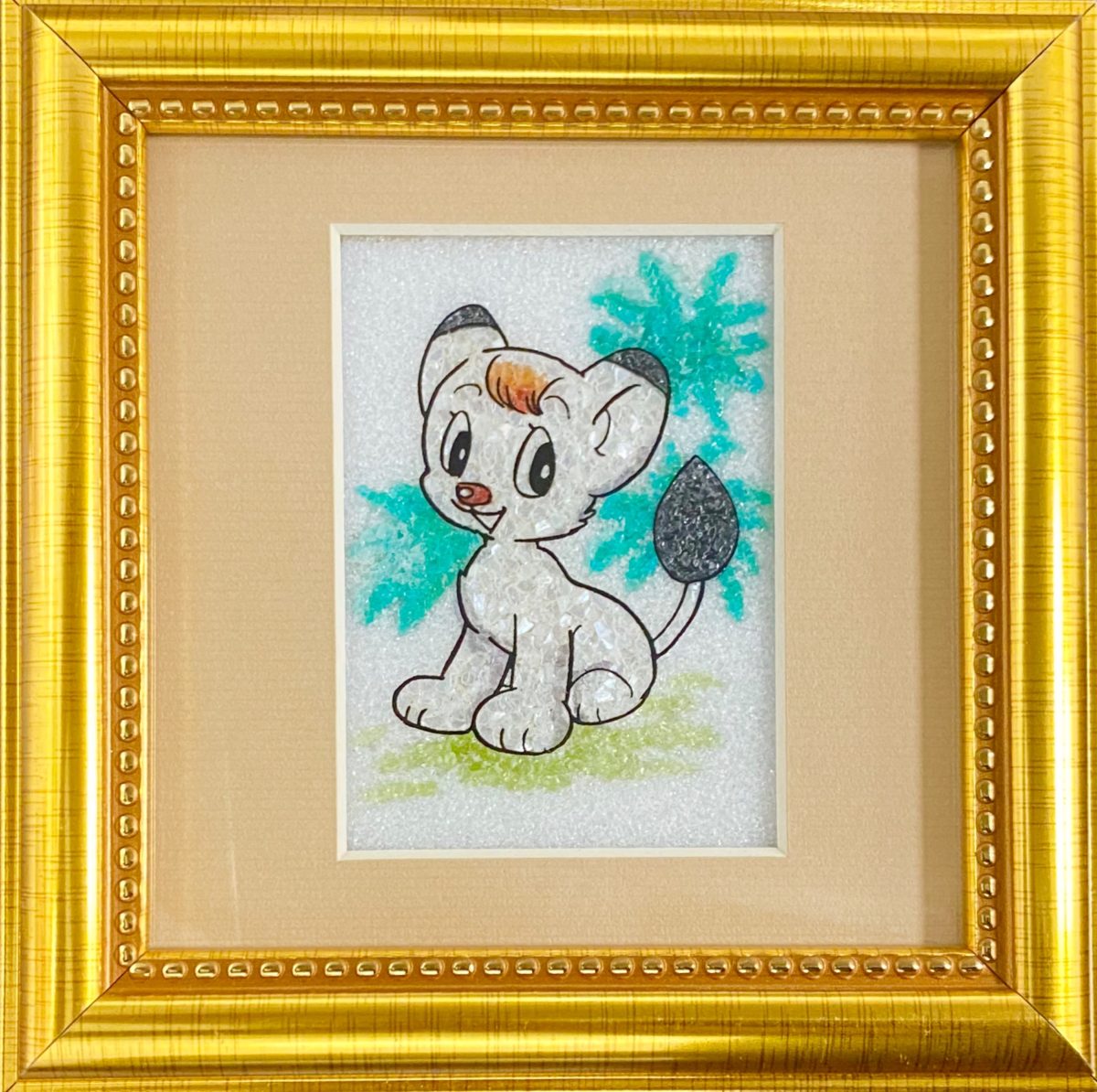 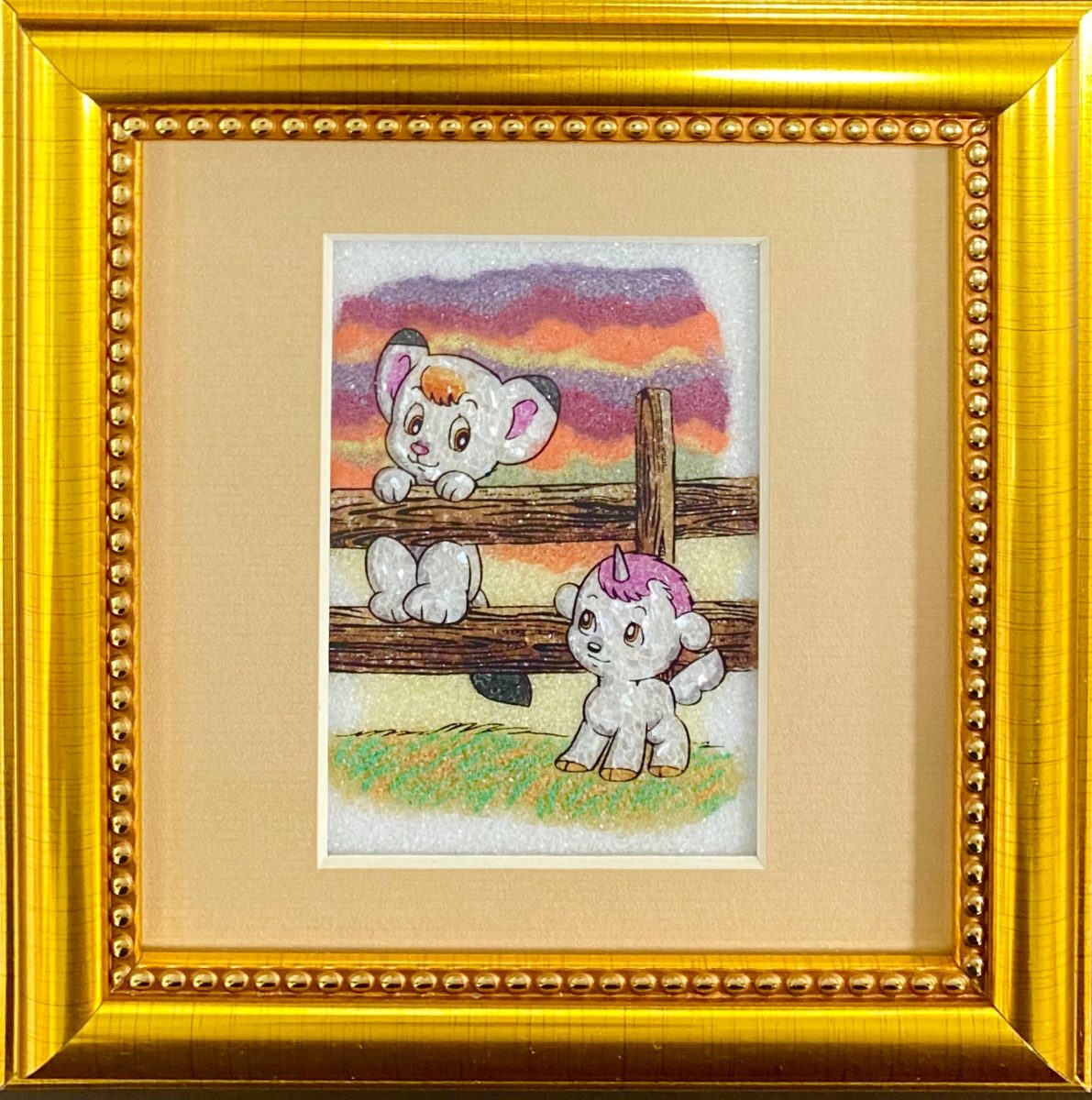 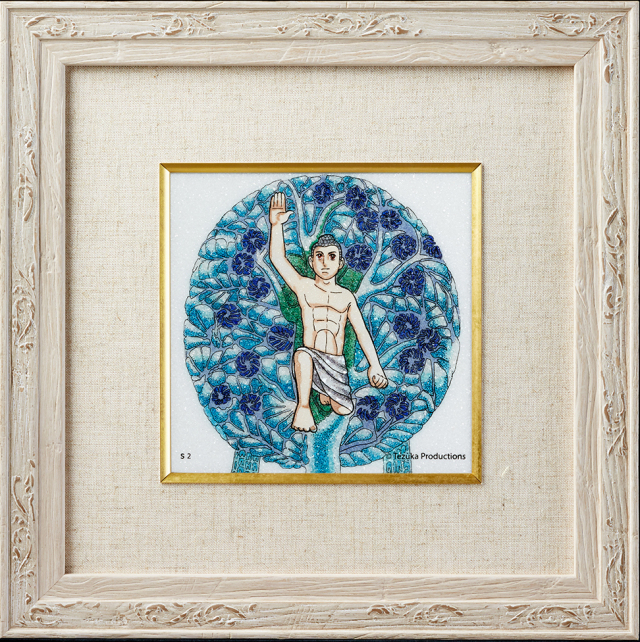 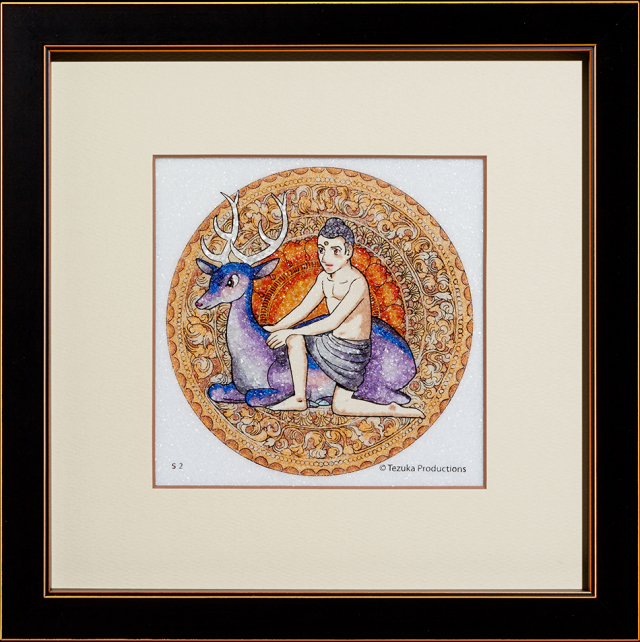 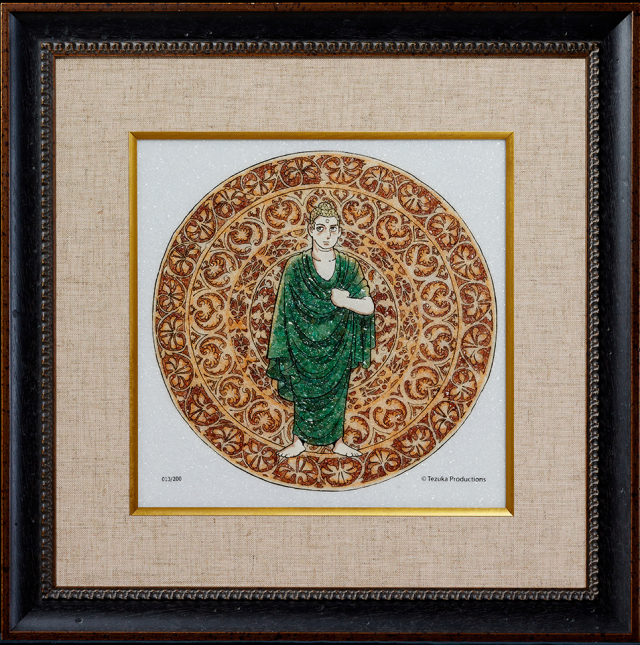 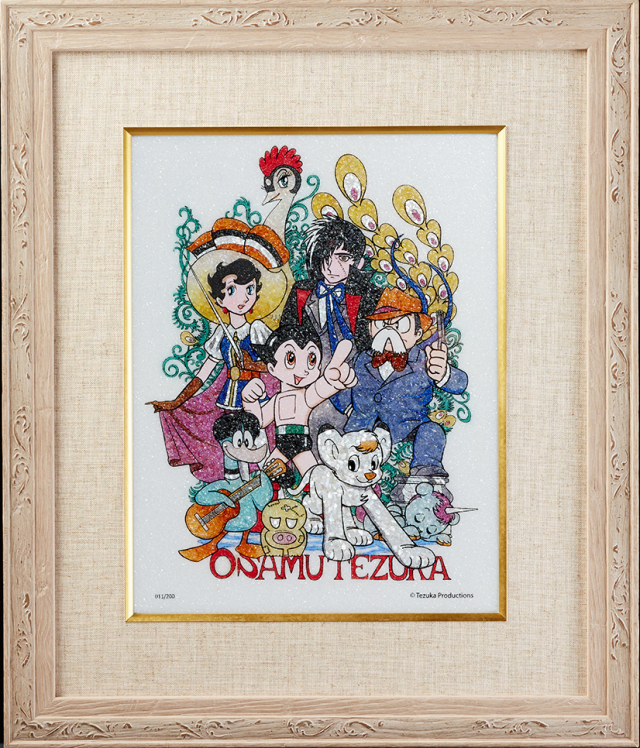 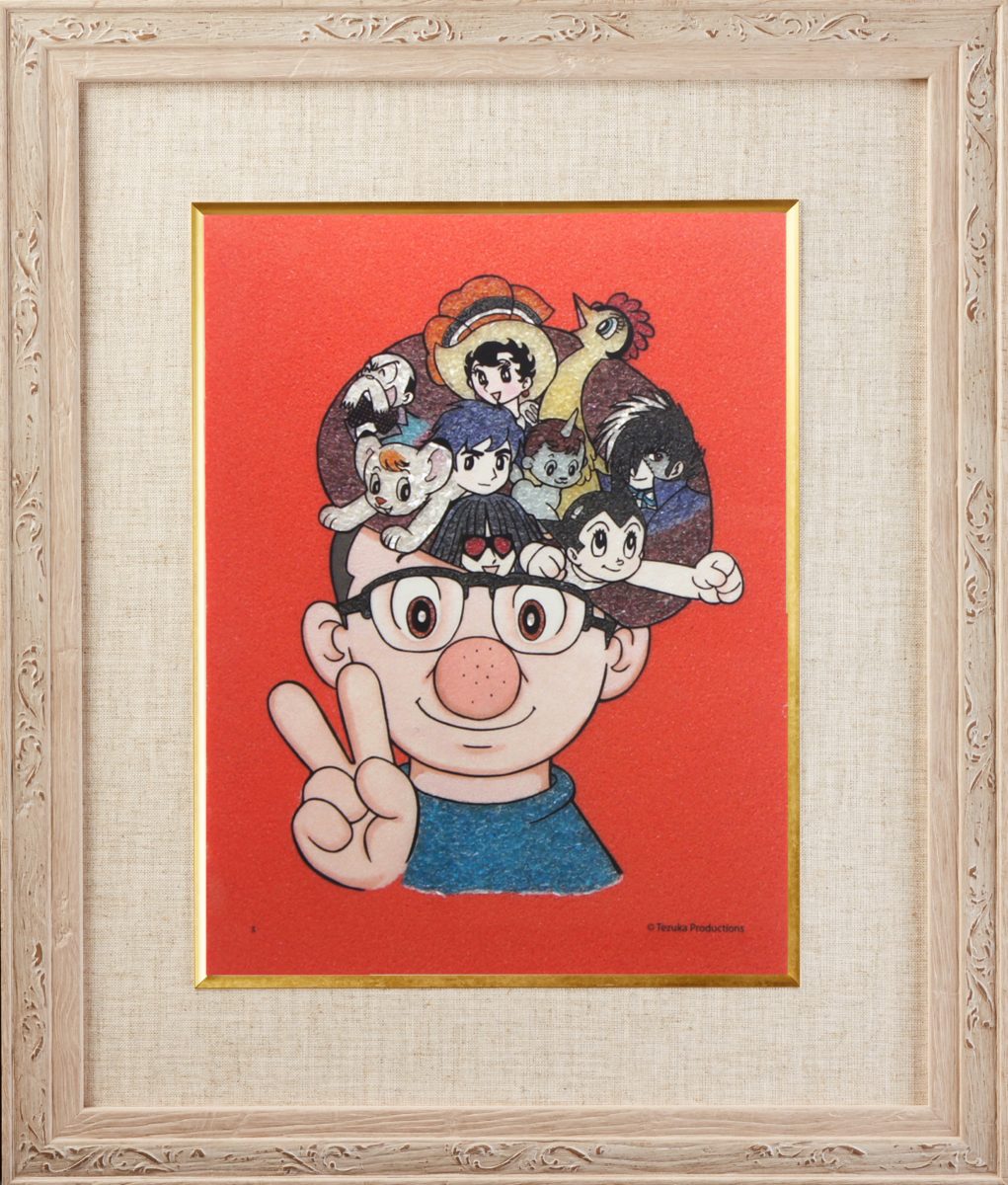 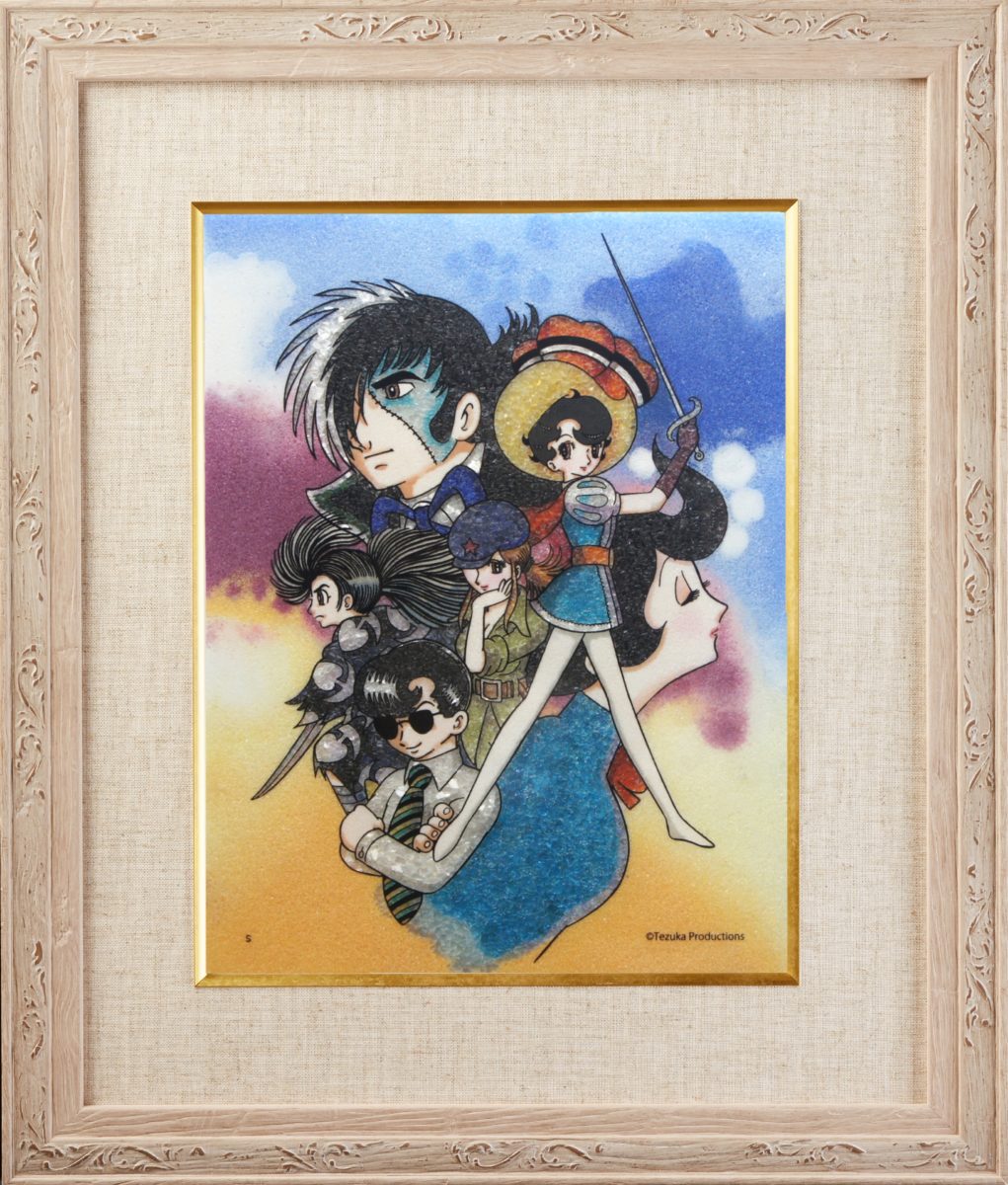 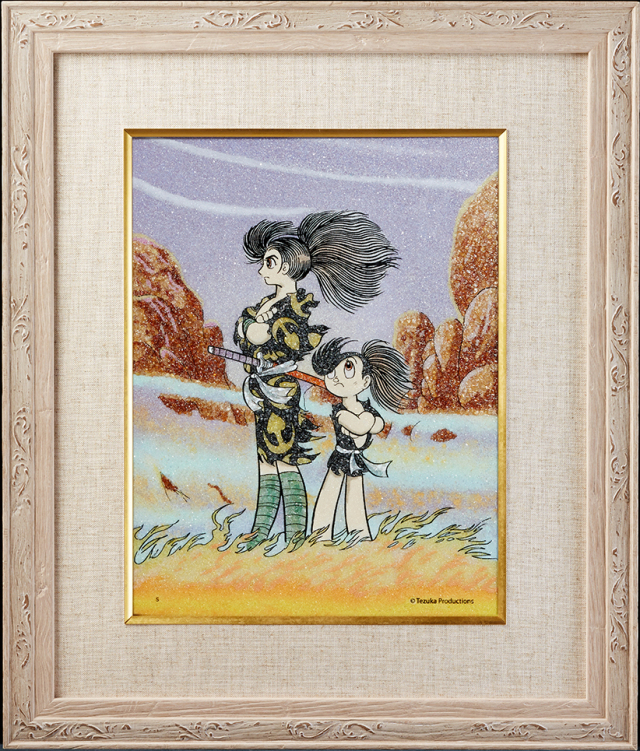 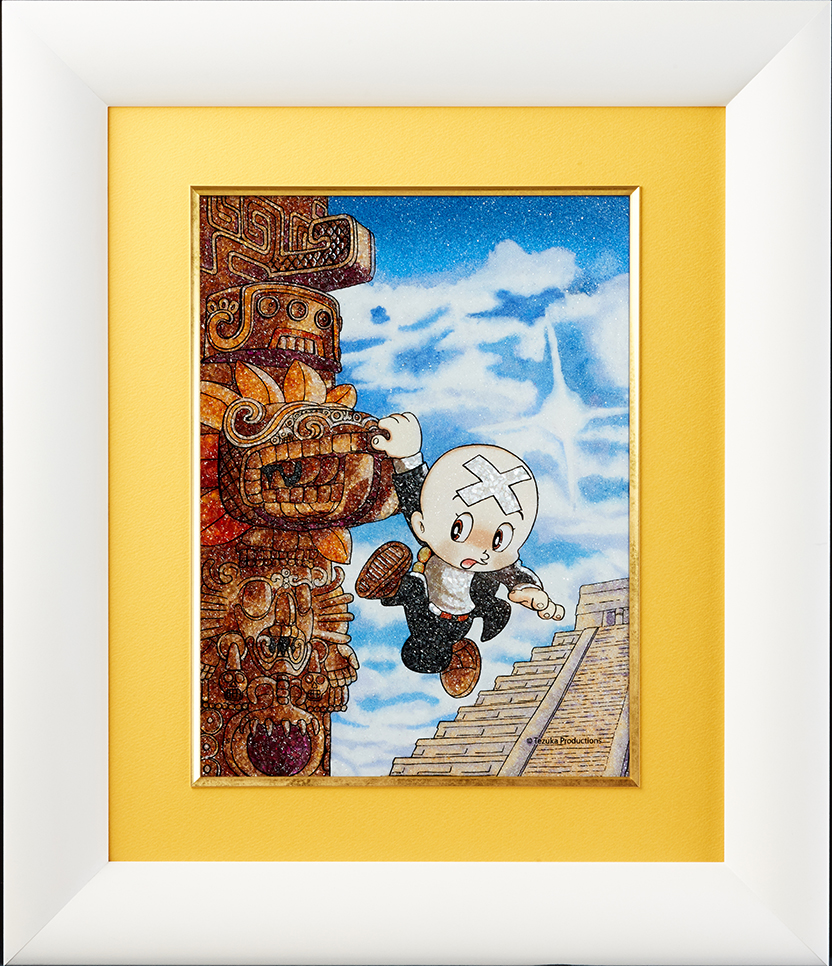