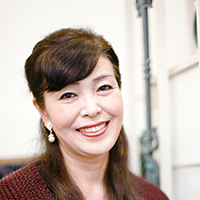 Riyoko Ikeda（Gekiga artist・vocalist）
She started drawing a gekiga while attending univerisity, and started serializing “The Rose of Versailles” in 1972. The work became a big hit , which can be said to be a social phenomenon, and was translated into various languages ​​around the world and is still popular globally. She received the Japan Cartoonists Association Excellence Award for “Orpheus no Mado”. Other representative works include “Glorious Napoleon Eroica”, “Emperor Ekaterina”, and “The Rose of Versailles Kids”.
Graduated from Tokyo College of Music and her department is Vocal Music in 1999.
In 2005, as a soprano singer, she released the CD “Study of Versailles-12 songs written by Marie Antoinette”. While working as a singer, she wrote “The Rose of Versailles-Episode” and “Manga Japanese Classic Taketori Monogatari” in 2014.
In 2009, she was awarded the Legion of Honor by the French government for her achievements in spreading French history and culture in Japan.
http://www.ikeda-riyoko-pro.com/

Oscar (The Rose of Versailles)

“The strange fate of Marie Antoinette, the queen of tragedy, and Oscar, the beautiful man dressed as a man.”

I have no regrets anymore.
I … I …
Let’s live as a child of the god of War, Mars.
Dedicate this body to a sword, dedicate to a cannonball, and live as a military officer .. 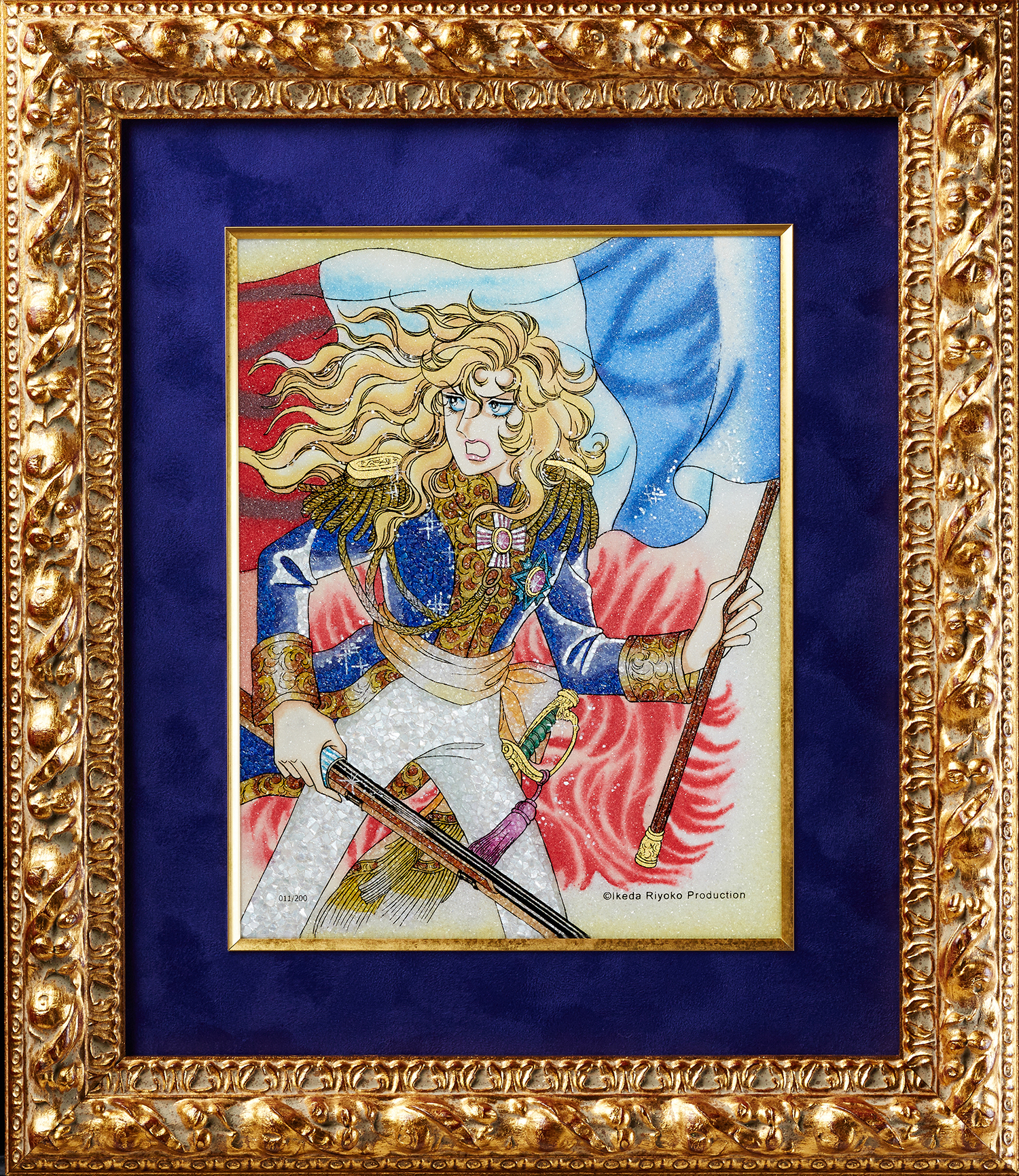 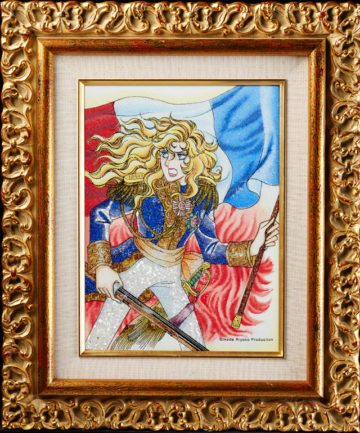 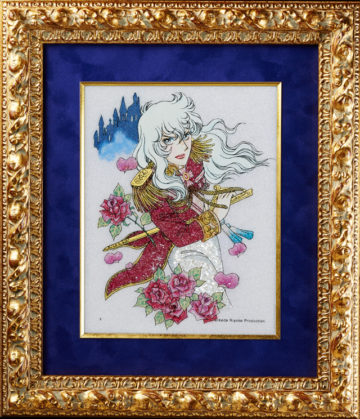 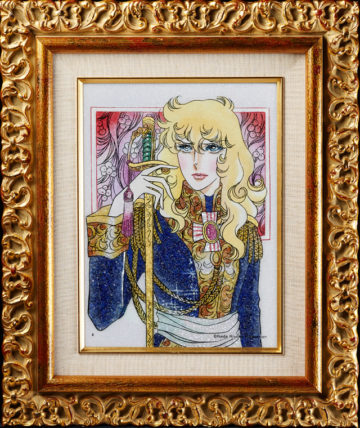 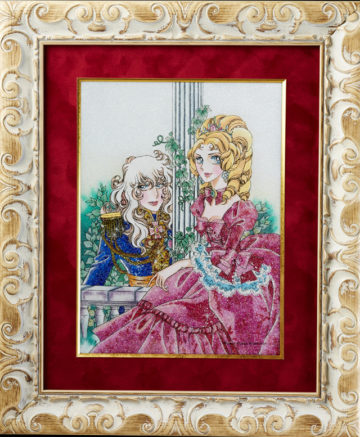 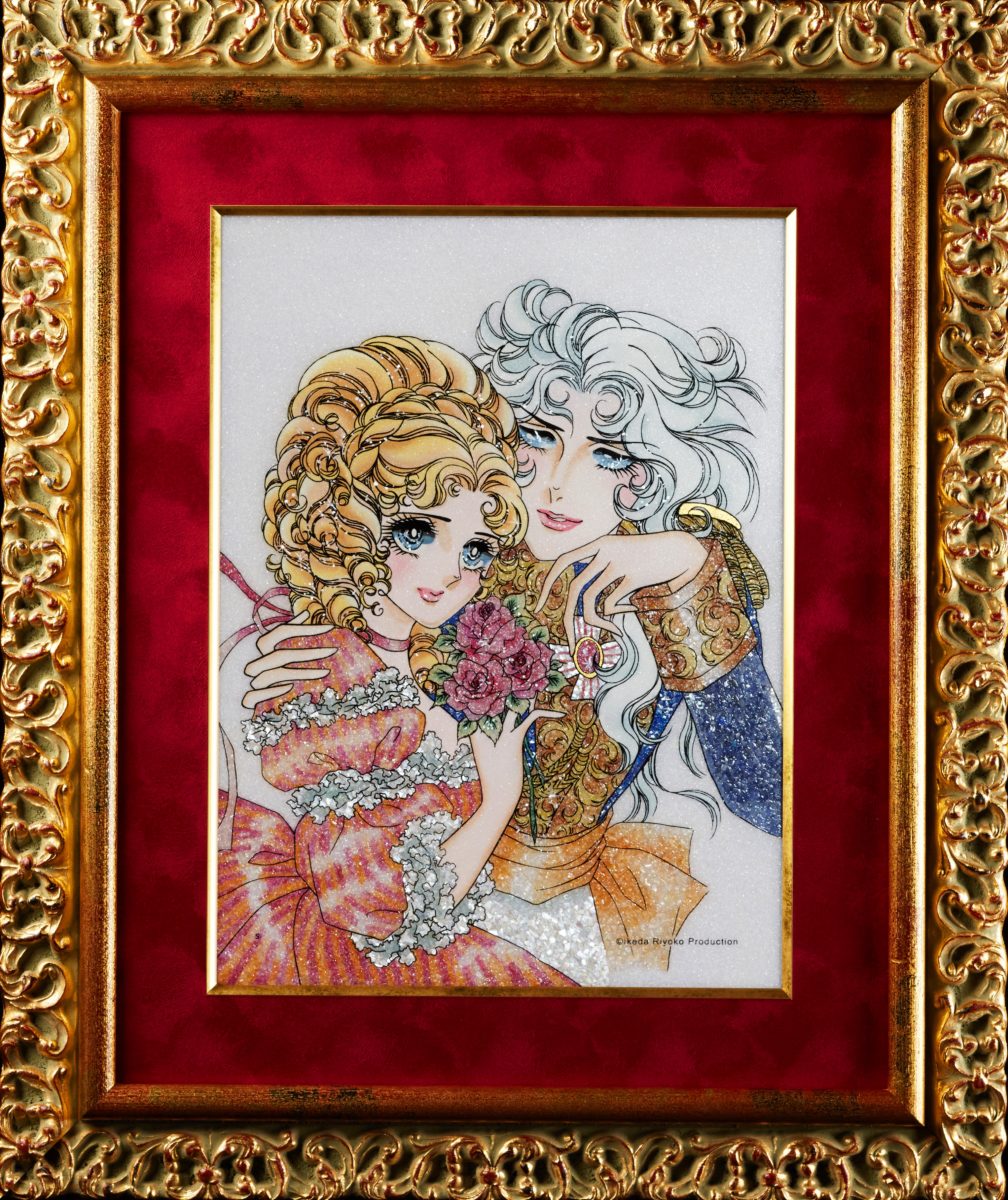 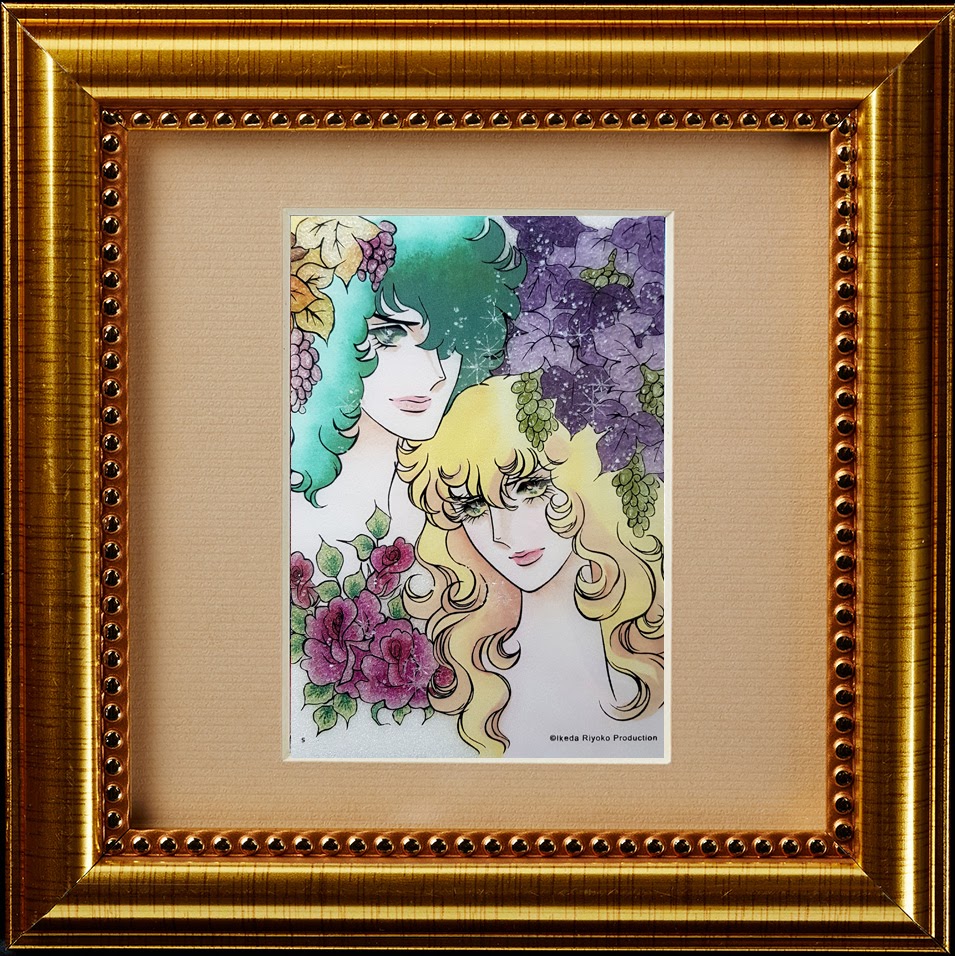 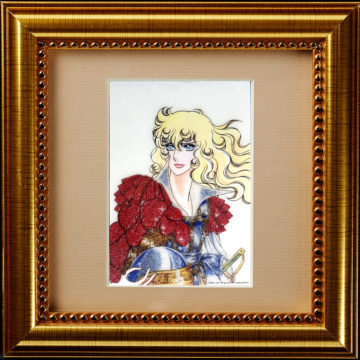 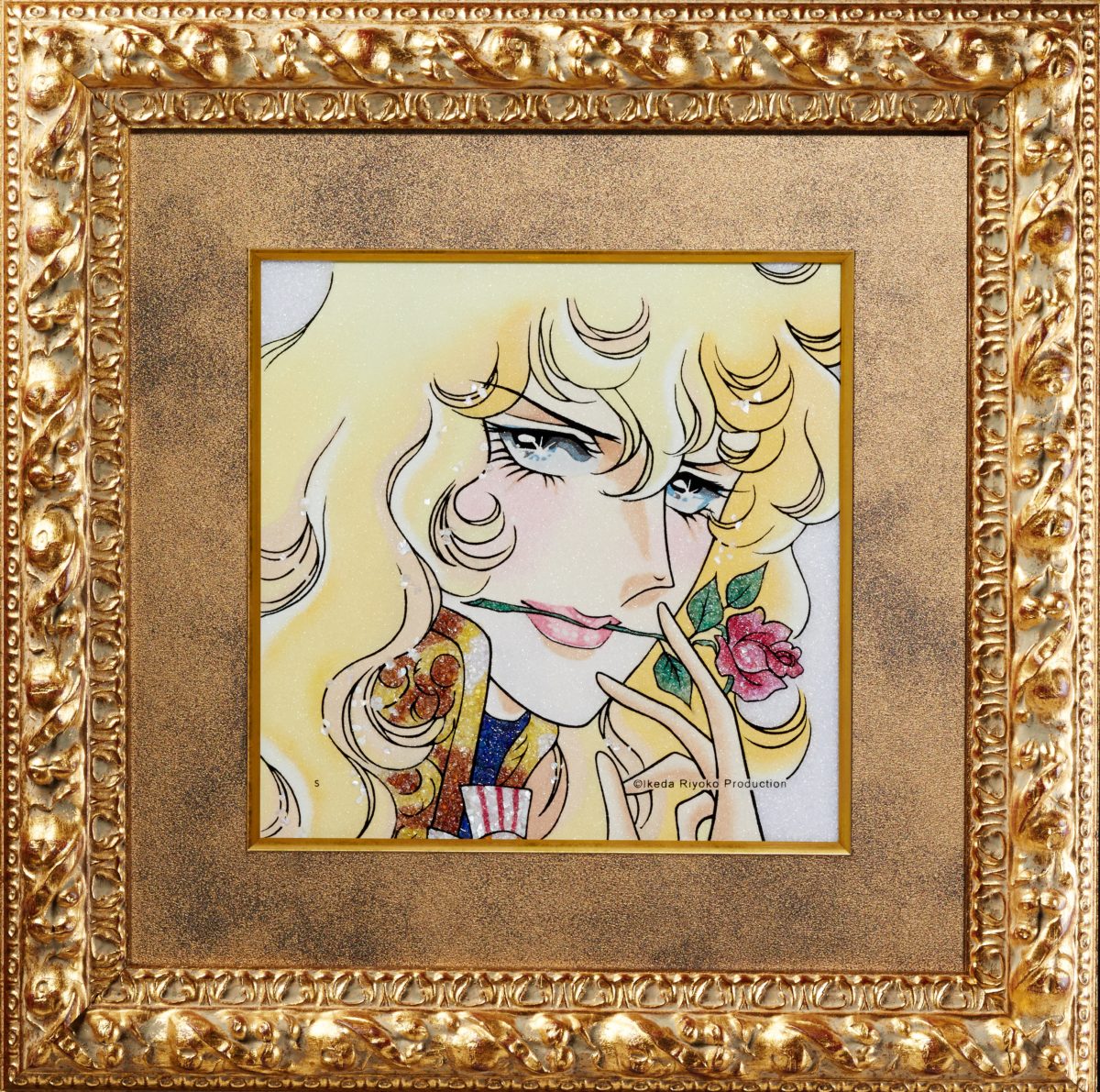 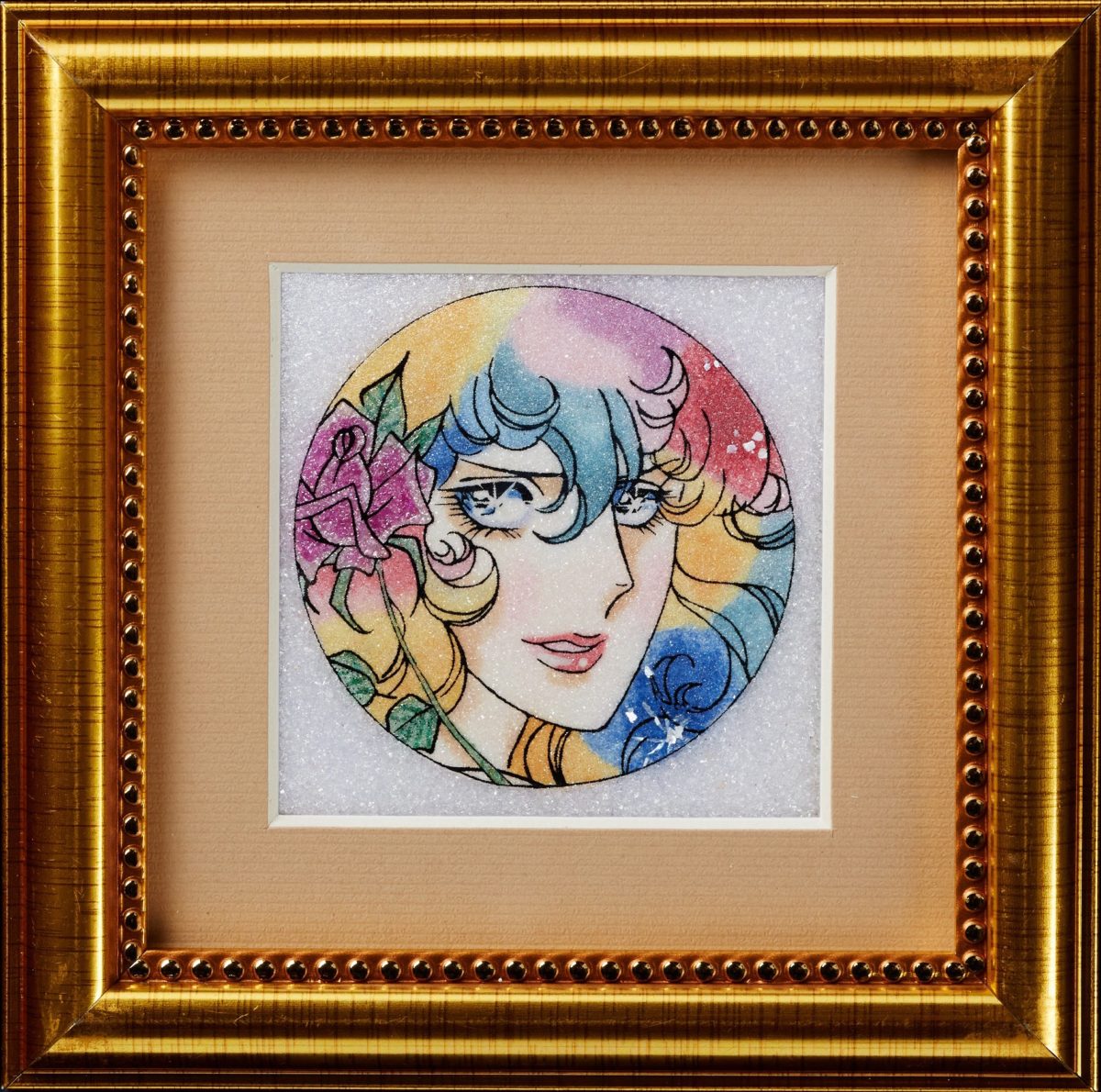 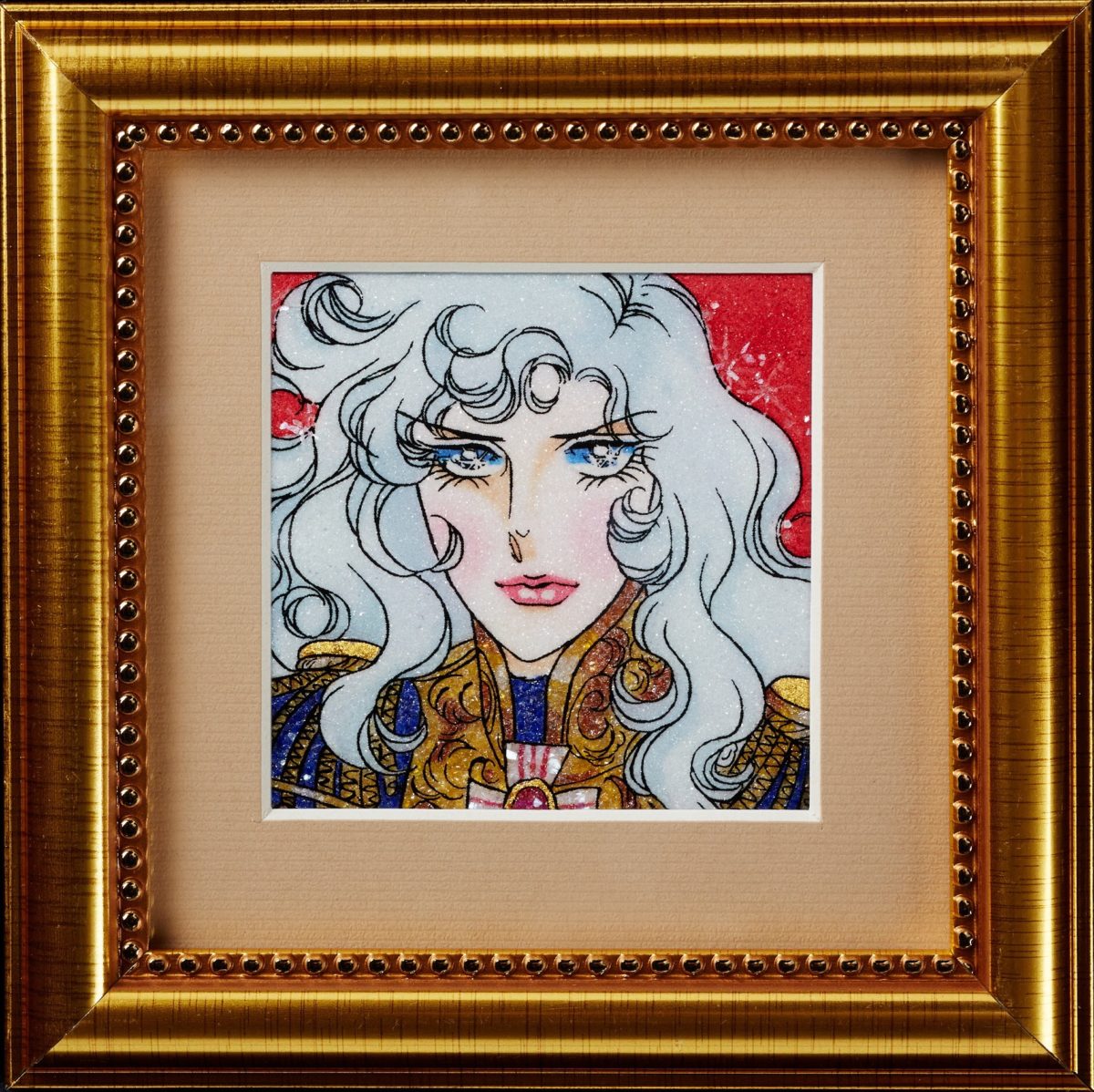