Jyakuchu is one of the early modern Japanese painters during Shotoku February 8, 1716 (March 1, 1716) – Kansei September 10, 2012 (October 27, 1800). He was a painter in Kyoto in the middle of the Edo period. It is named alongside Soga Shohaku and Nagasawa Rosetsu as “fantastic painters” who skillfully fuse realism and imagination. 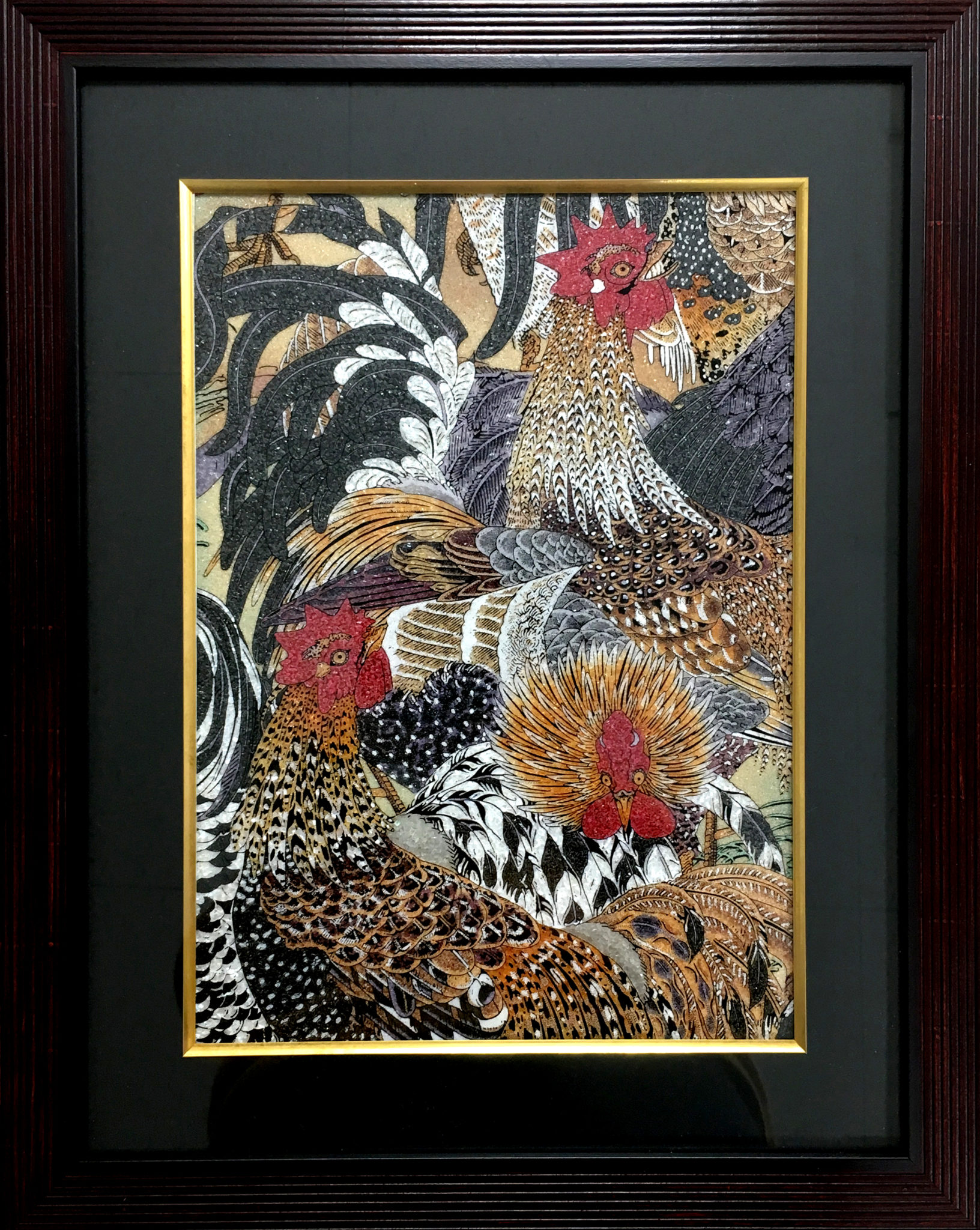 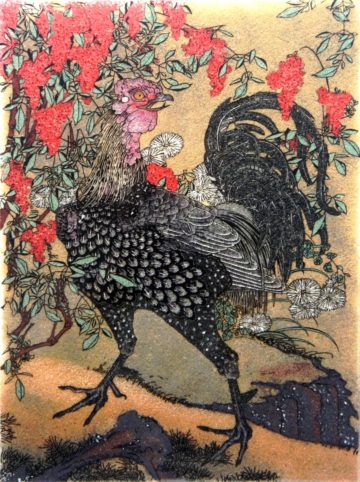